You wouldn’t know I’ve been busy with photography from the lack of blog posts lately.  My girlfriend and I went on a trip to Oslo and Stockholm with friends, and then went a road trip through the Baltics (Lithuania, Latvia, and Estonia).  On top of being on the road for almost three weeks, I decided this was a great opportunity to get into panoramic photography.  I’ve wanted to do so for a long time, but it’s always seemed a bit daunting.  To do it right, you need to spend extra time preparing and shooting on a special tripod rig (to ensure proper image alignment of foreground and background objects).  And then there’s the computer work afterwards, which is extensive, to say the least.  I’m not sure panos really come across in a super impressive way on the internet (they look great printed on the wall), but I hope you enjoy them!

I wasn’t sure what to expect with Oslo.  Our trip was really built around Stockholm.  Oslo was just an easy place to add on, but we didn’t have time to get out to the majestic Fjords in Western Norway.  As it turned out, we loved Oslo.  The modern architecture along the water front was definitely a highlight. There were glass and steel buildings, surrounded by numerous public works of art, and waterways filled with boats. 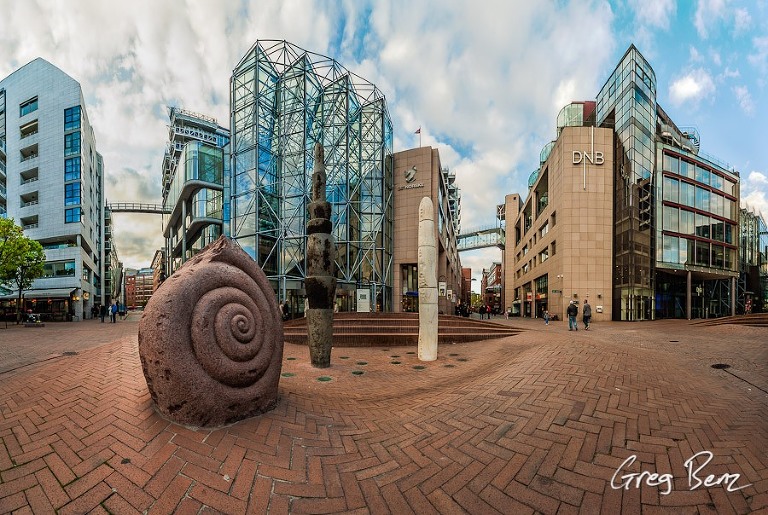 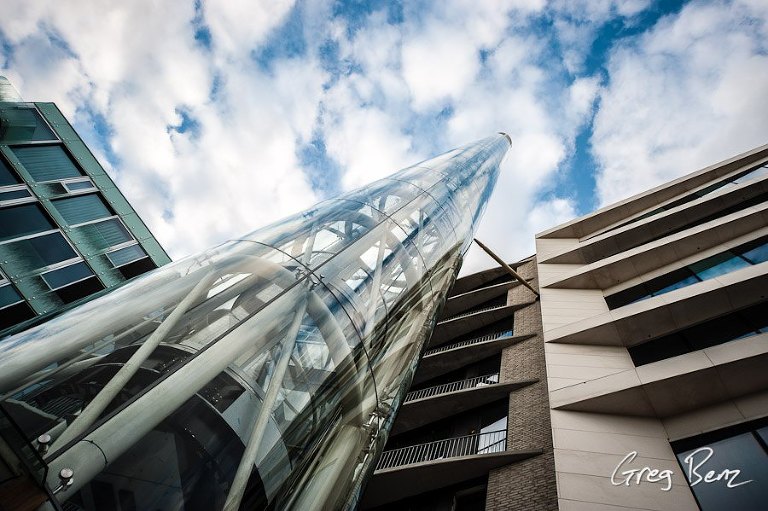 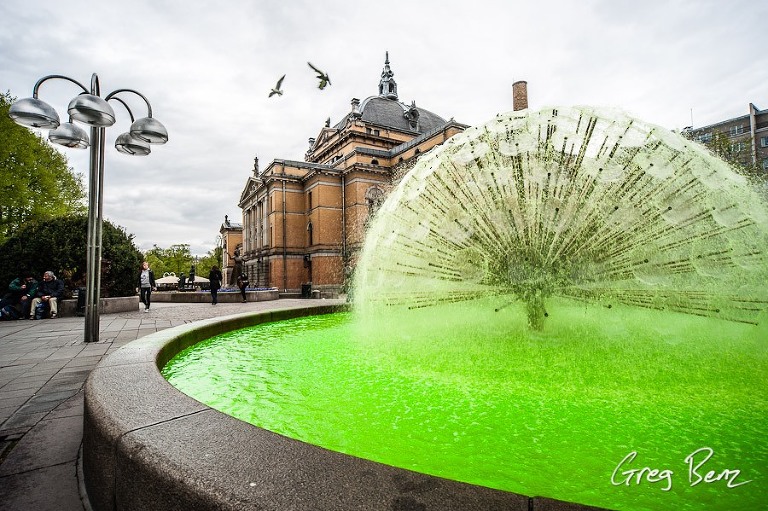 The Holmenkollbakken sky jump is open to the public, and a quick look down from the top was enough to confirm that Olympic ski jumping takes unbelievable courage and determination.  I took this photo from the uphill slope used to slow the skiers after they land.  It’s deceptive given the depth of the photo, but it was so steep where I was standing that I had to be careful not to fall and loose my gear down the gravel hill.  Given the chest thumping inspiration of this place, I decided to eat a steak topped with a raw egg for breakfast after taking this photo.

Every once in a while, I like to stick my foot in my mouth.  The Oslo Opera House (Operahuset) was the perfect opportunity.  A Norwegian friend mentioned the Opera House as a good place to visit, and I asked “the white house?”  I was referring to a vaguely interesting building I’d seen the night before.  I could tell he seemed disappointed that I didn’t care much about the building, and I later realized my mistake when I encountered this magnificent building!  Needless to say, we spent some pretty good time there photographing the building. 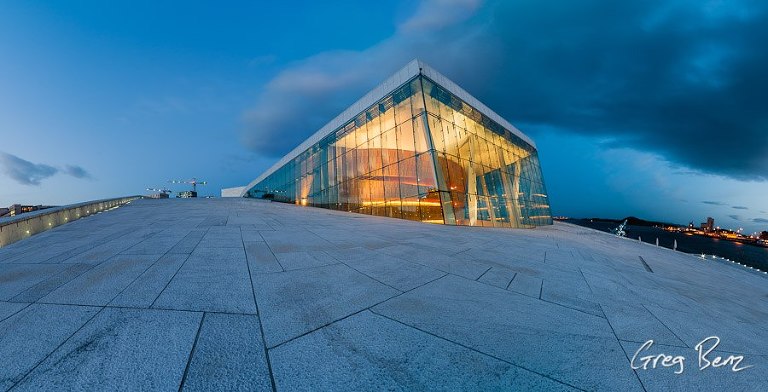 Trolls are a bit of a Scandinavian obsession.  Apparently, Sweden has the cute trolls, and Norwegians take pride in having trolls so ugly they are lovable. 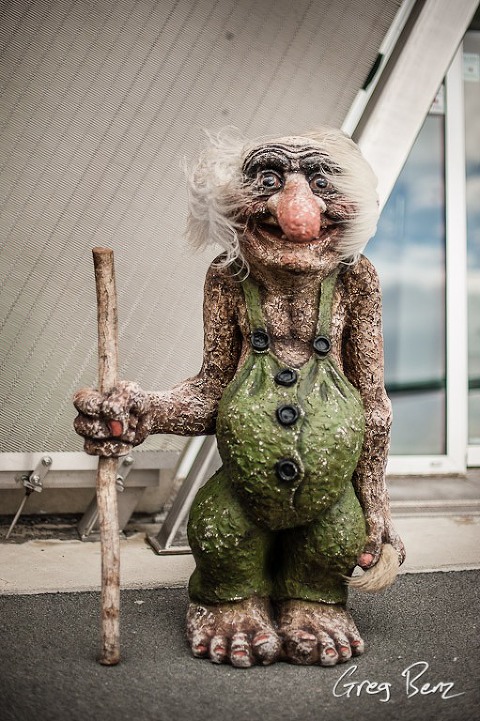 I don’t often see Europeans out exercising in public, but that’s definitely not the case in Oslo.  There were runners all over the city! 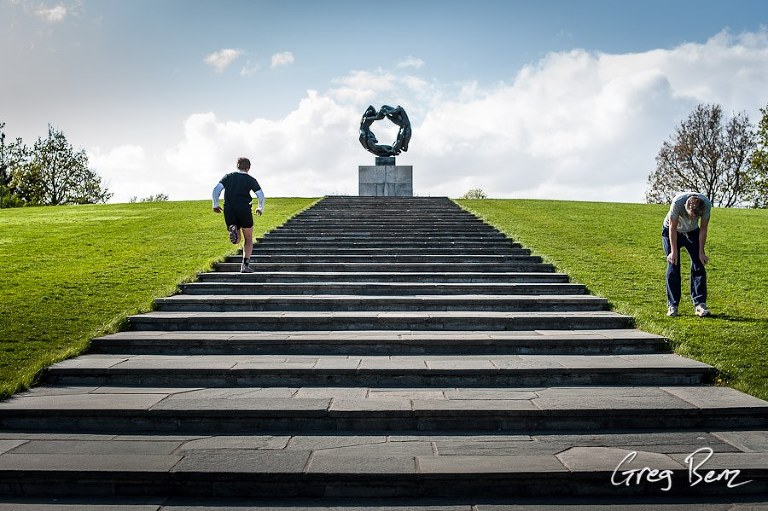